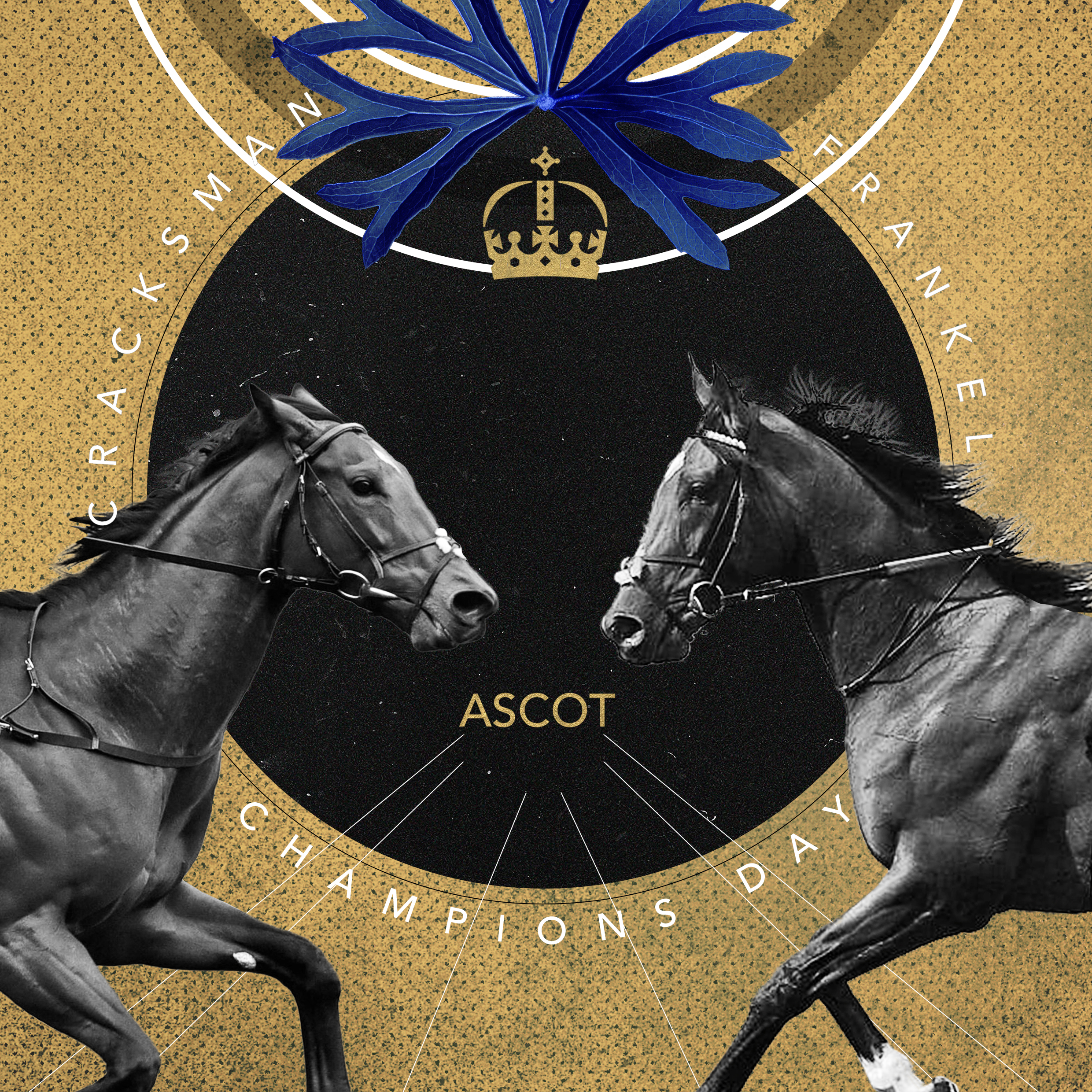 The mighty Frankel’s final appearance came when winning the Champions Stakes in 2012. Will last year’s winner, Cracksman, sired by Frankel and ridden by Frankie Dettori, follow in his father’s footsteps before he’s retired to stud?

It was announced this morning that Roaring Lion, a joint favourite alongside Cracksman for the Champions Stakes, is now running in the QEII under Oisin Murphy due to the soft to heavy going. Crystal Ocean and Capri will provide the competition for Cracksman on Saturday.