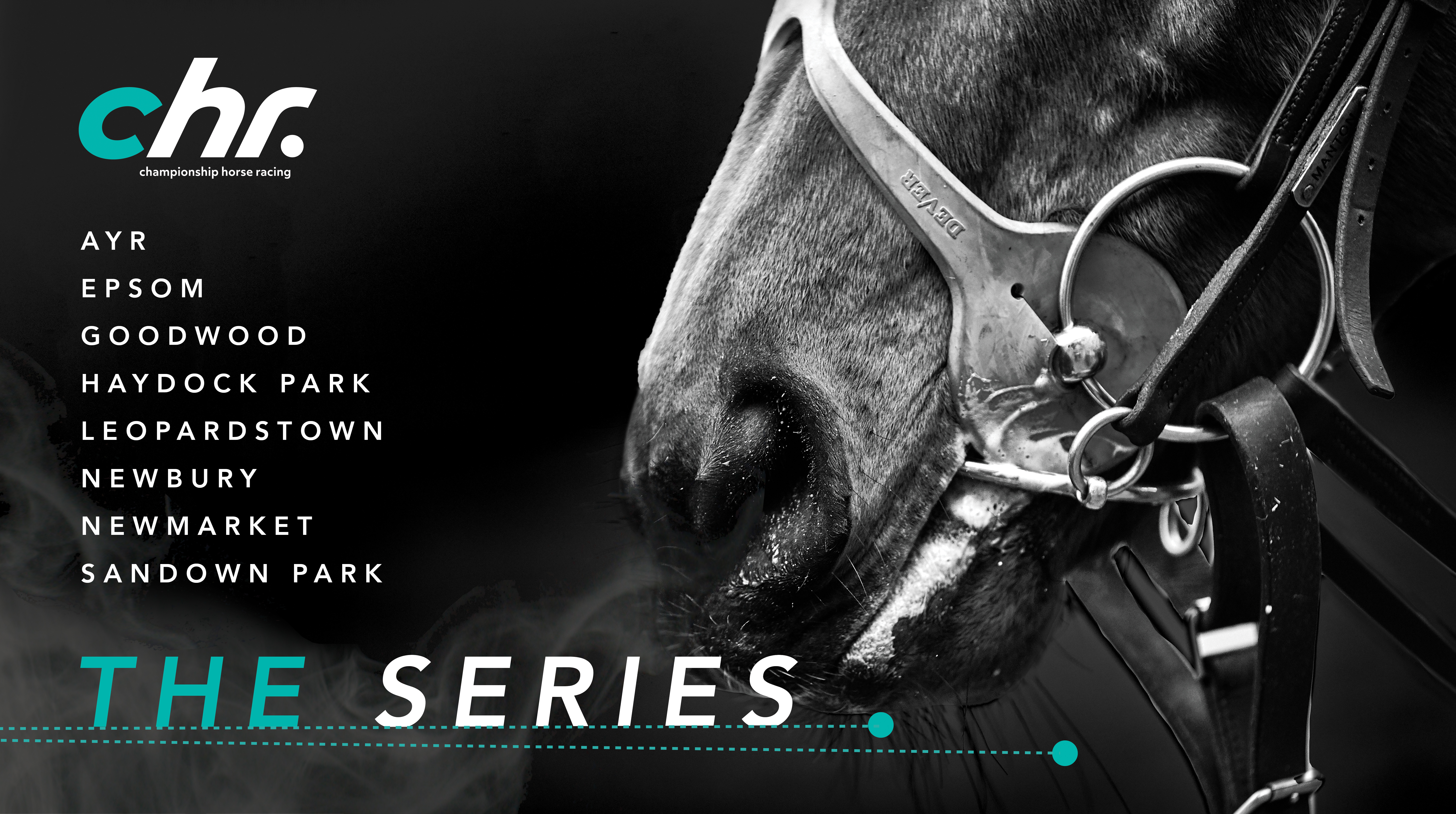 Eight of the top racecourses in England, Ireland and Scotland set to host 'The Series'

Eight of the leading racecourses in England, Ireland and Scotland are set to stage ‘The Series’ – a dynamic new addition to the flat racing calendar that will see branded teams compete in 48 races with more than £100k of prize money per race.

Fixtures are proposed to take place on eight consecutive Thursday evenings from 25 July to 12 September 2019. The fixtures that form The Series will be additional to the British Racing Fixture List and require the approval of the BHA.

Jeremy Wray, Chief Executive of CHR, said: “Agreeing the likely racecourse schedule is a key milestone for CHR. Over the next few months we’ll be announcing the teams and the media partners who will broadcast The Series across the world.

“We’re thrilled that The Series is due to take place at such prestigious courses and that it will debut in three countries. They are great locations and have superb facilities for summer evening racing that promises fans something they’ve never experienced before. Fans will be encouraged to engage with the teams and our aim is to help tell the stories about the tens of thousands of people involved in the sport.”

Simon Bazalgette, Group Chief Executive of The Jockey Club and Chairman of Jockey Club Racecourses, which are set to stage four of the eight fixtures in The Series, said: “We’re delighted to support The Series. There are some fantastic people behind the horses in our sport and it would be brilliant to shine a light on them through this new initiative, while attracting new partners to our sport.”

The Series will feature high profile teams and the biggest names in racing. Each team will comprise a racing manager, four jockeys and a squad of 30 horses.

Championship Horse Racing are the creators of The Series, the first league competition in the history of UK racing where teams vie for points over a race season.

There will be 12 teams, each having the exclusive use of a trainer, four jockeys and a stable of 30 horses for the duration of The Series. Every team will represent a global brand and will race in colours specially chosen by that organisation.

The Series is scheduled to take place across eight Thursday evenings from 25 July to 12 September 2019 and every one of the 48 races in The Series matters. There will be six races per meeting and each team will have one runner in each race. Points will be awarded for where teams finish in each race and the points added to a league table.

The teams are competing to win The Series championship. There is also prize money at stake for trainers, jockeys and owners. All of the races will have prize money in excess of £100,000.

About The Series courses