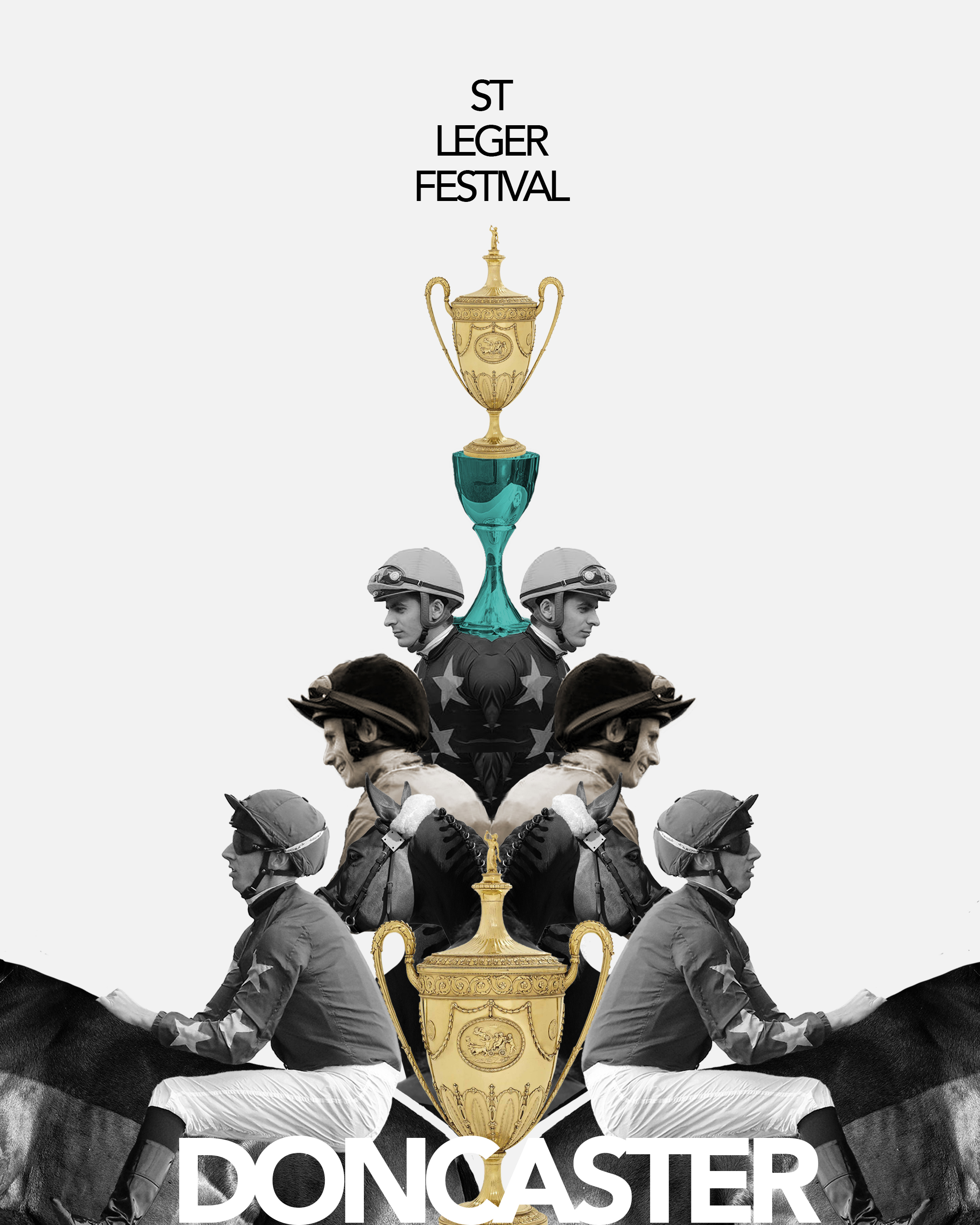 The last classic of the British season is also the world’s oldest classic – The St Leger Stakes at Doncaster.

Previous winners include; Ryan Moore in 2017 on Capri, George Baker in 2016 on Harbour Law, and Andrea Atzeni, who won for two consecutive years in 2014 and 2015, riding Kingston Hill and Simple Verse, respectively.