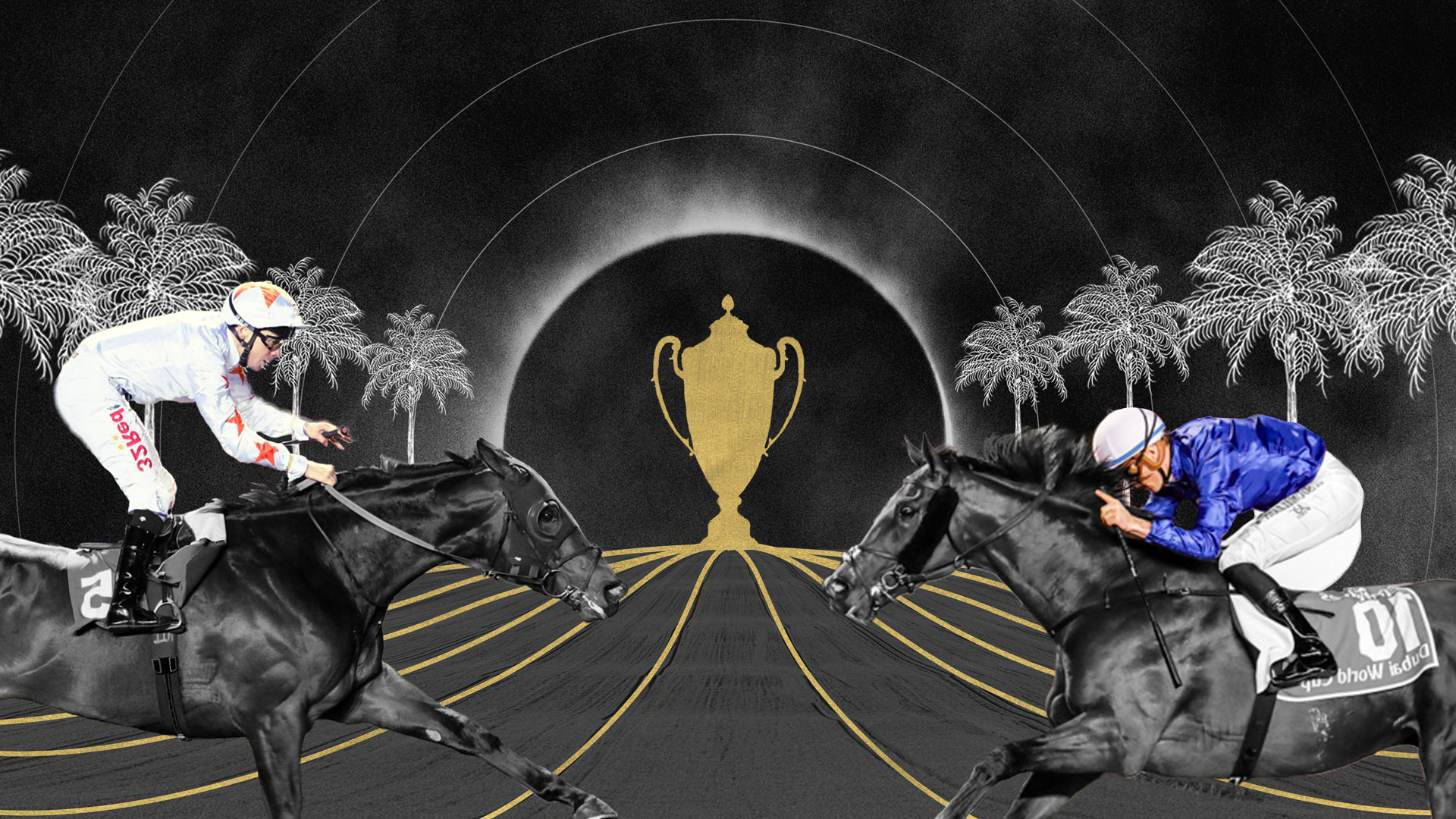 Many trainers use the Al Maktoum Challenge Round 3 as a warm up for the Dubai World Cup. This was certainly the case last season, with Thunder Snow, North America and Furia Cruzada all competing in the G1 race on Super Saturday.

However, Godolphin’s Thunder Snow came out on top with his impressive win in the Dubai World Cup, leaving North America trailing behind to finish 10/10:

The Dubai World Cup winner returns for this year’s Round 3, which will be his first run of 2019 after a hard 4yo campaign, whilst North America will skip this one out and head straight to World Cup Night. Will Phoenix Thoroughbred’s Gronkowski (2nd to Triple Crown winner Justify in the Belmont Stakes) be Thunder Snow’s new rival?