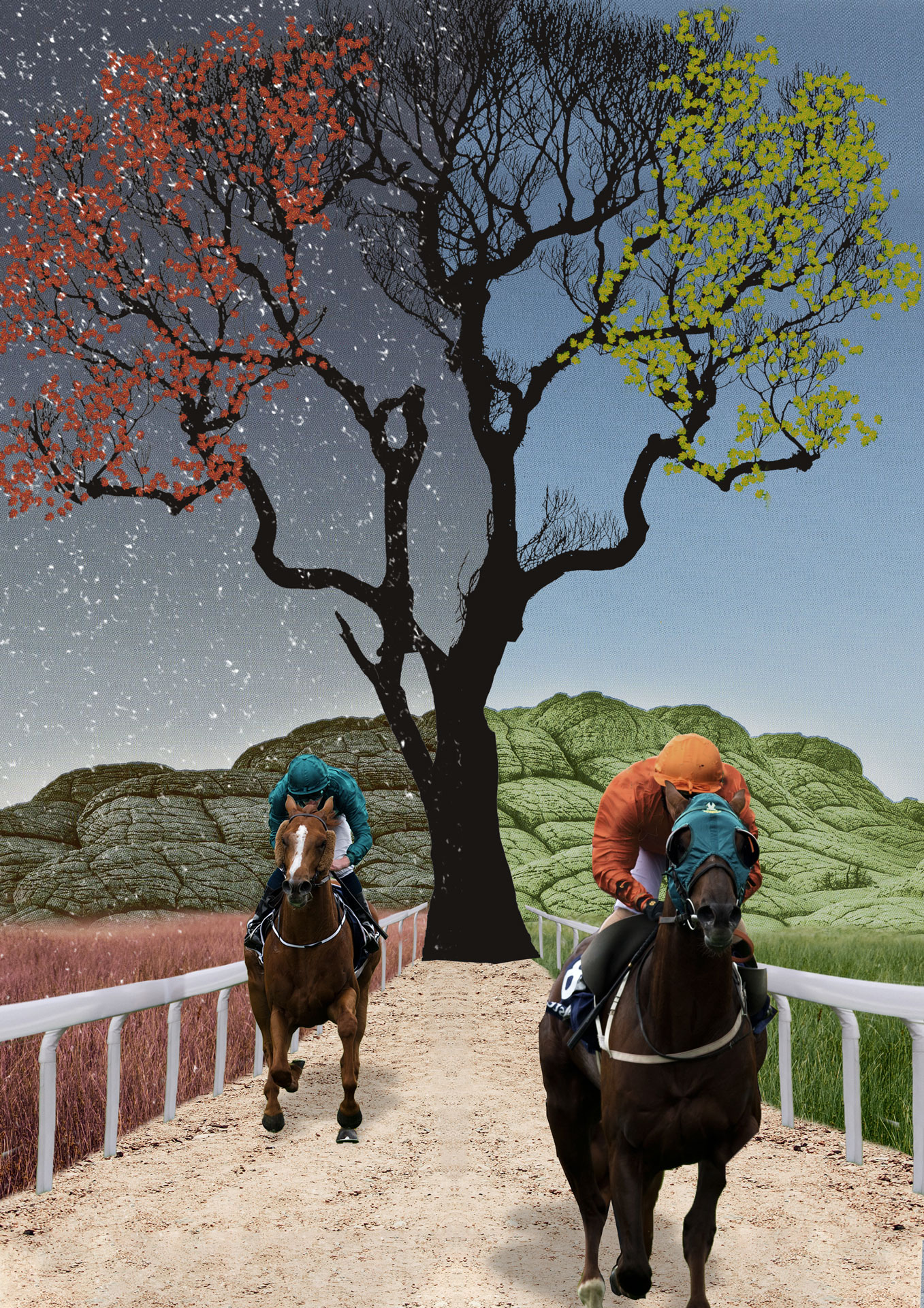 The All-Weather Championships is coming to a close this Friday at Lingfield, wrapping up a superb 6th season of running.

To qualify for the finals, a horse must have ran a minimum of three times on the all-weather surfaces in Great Britain, Ireland or France (or twice on the all-weather surfaces in Britain, Ireland or France and once on the dirt at Meydan in Dubai), during the qualifying period (23 October 2018 – 13 April 2019). Those with the highest ratings out of the group of qualified horses, will be invited to run on Finals Day. Or a horse can win a specific Fast-Track Qualifier which will qualify the horse for free and guaranteed entry into that specific race on finals day.

The AW Championship Finals Day is the richest all-weather race day in EU. The overall purse for the race day is £1m, with each race being worth £150k, with the exception of the Middle Distance final, which is worth £200k.

Alongside horses being crowned champions, the ‘All-Stars’ will be celebrated on Finals Day, with the Champion Owner, Champion Trainer, Champion Jockey and Champion Apprentice titles all being announced.