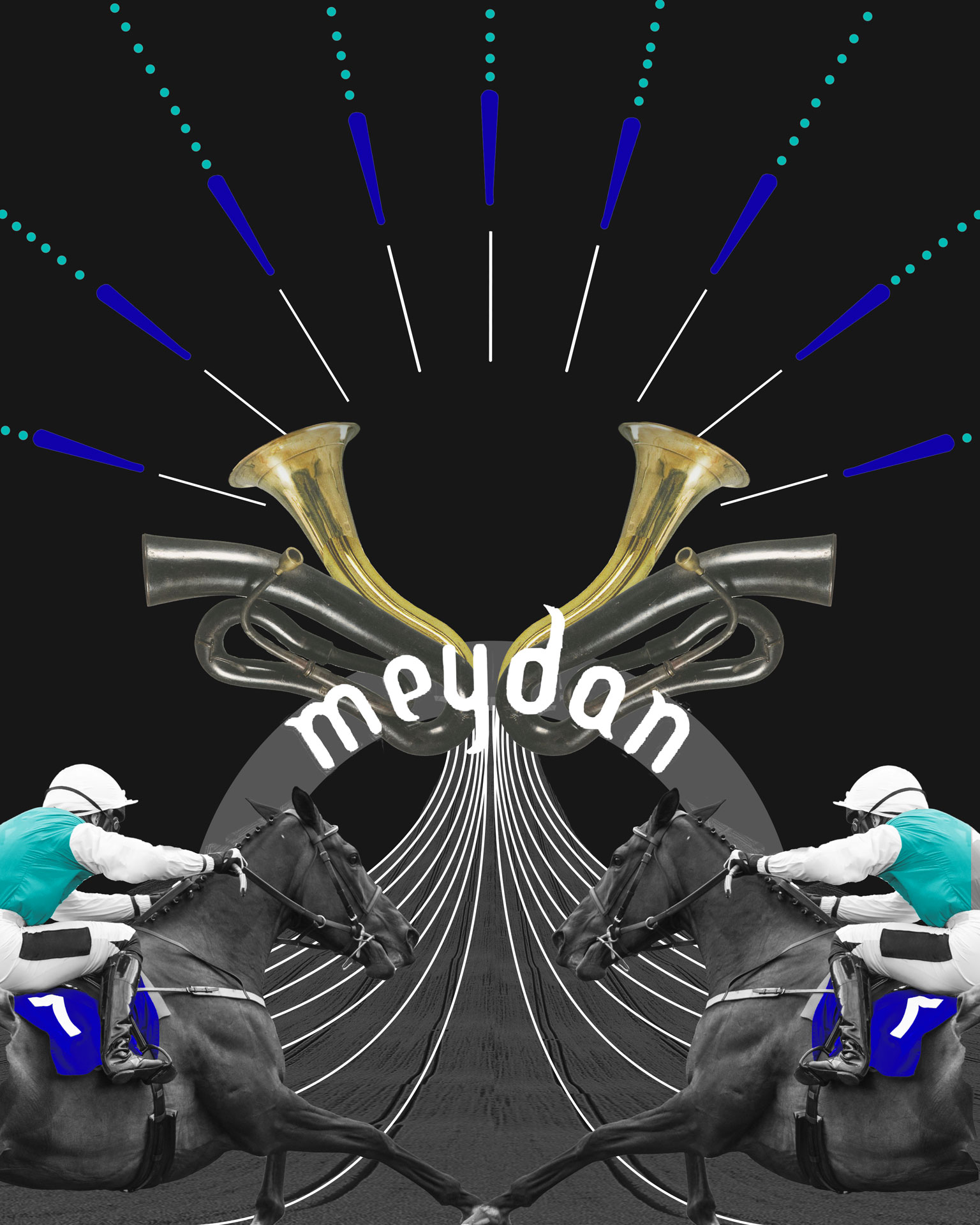 1 more sleep until the Dubai World Cup! This year we will see global superstars compete throughout the $35-million nine-race card at Meydan, including; Japanese wonder-filly Almond Eye in the $6m Dubai Turf, two-time Breeder’s Cup Turf Sprint winner Stormy Liberal in the $2m Al Quoz Sprint (who will be up against Godolphin’s big contender Blue Point), track record-breaker Muntazah in the $1.5m Godolphin Mile, Melbourne Cup winner Cross Counter in the $1.5m Gold Cup, Phoenix Ladies’ 3 wonder-horses in the $2.5m UAE Derby and last year’s Dubai World Cup (now worth $12m) winner Thunder Snow, who aims to be the first horse in history to win the prestigious race twice.

6 – No. of G1 winners that are running in the Dubai World Cup race

12 – No. of times an American trainer has won the Golden Shaheen

14 - Runners for Godolphin across the card

20 – No. of TB horses running this year that also ran last year

40 – No. of broadcasters around the world broadcasting the DWC

1440 – nominations for this years DWC Night

2010 – The year that the DWC Night moved to Meydan Racecourse

$7.2m – The payout to connections of the first-placed horse in the Dubai World Cup